To show people the spectacular beauty of British Columbia and provide an experience and adventure like no other. My passion and dedication for the sport will allow you to feel what it’s like to catch a Tyee Salmon, pacific Halibut, have close encounters with wildlife and breath in the fresh Pacific Ocean air. I take my job seriously but most of all I want you to have a fun day every time you fish with me. The best compliment I can receive is for you to recommend or book with me again….

The concept and idea of owning my own Charter company began at a very young age. My passion for fishing is shared with my family, on most holiday’s we found ourselves camping on a river or lake. My Grandfathers both spent many hours on the water, I remember spending summers fishing in Pender Harbour fishing for giant Ling Cod and the elusive Tyee Salmon. Growing up on the westcoast fishing was my way to decompress, ultimately relax and take my mind off the day to day grind. I have been lucky enough to target, catch & release many species in different oceans and waters over the years as a sport fisherman. Species I’ve caught: Blue Marlin, Hawaiian Billfish, Dorado, Blue & Yellow fin Tuna, Ono, Sturgeon, Chinook Salmon, Coho, Sockeye, Chum, Steelhead, Ling Cod, Halibut, Yellow eye, Snapper, Rainbow trout, Brown trout, Cutthroat and Kokanee. I’ve travelled and fished in places such as Haida Gwaii, Rivers inlet, Nootka sound, Bamfield, Ucluelet, Tofino, Cayman Islands, Cuba, Dominican Republic, Australia, New Zealand, Hawaii, Peru and Chile. Fishing has always been a part of my life and deep down I knew that one day I would take my passion to the next level. As life moved forward I wanted to key in on my passion and share it with everyone and thus KINGSLAYER CHARTERS was born. 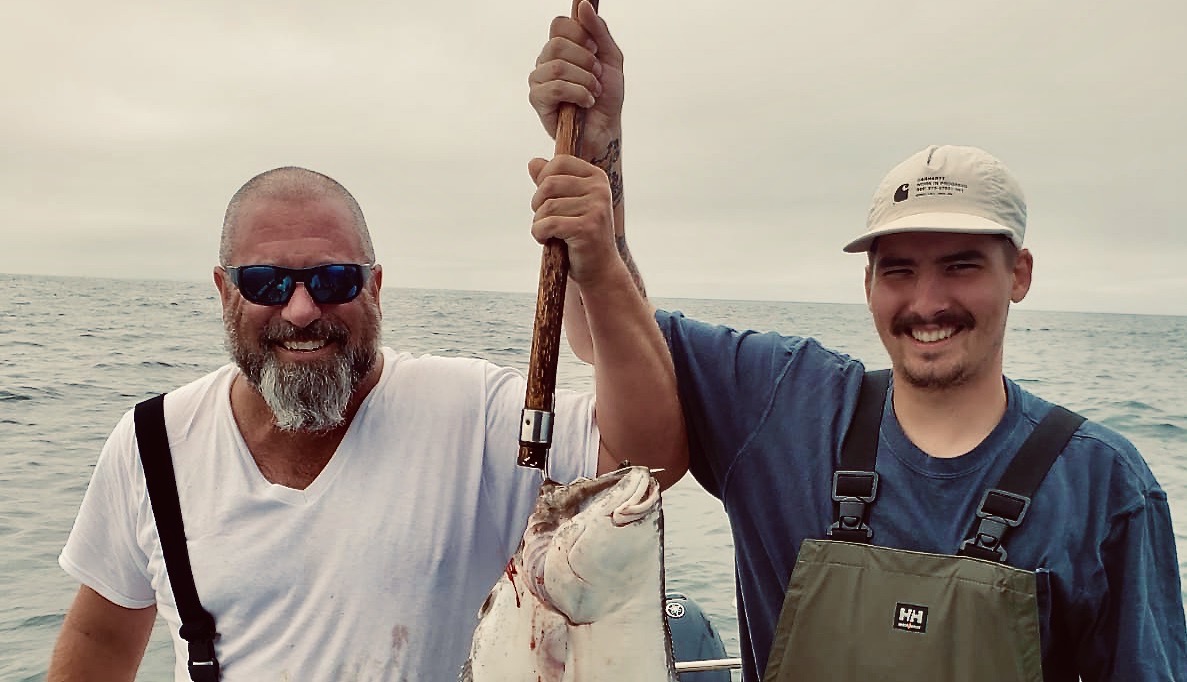 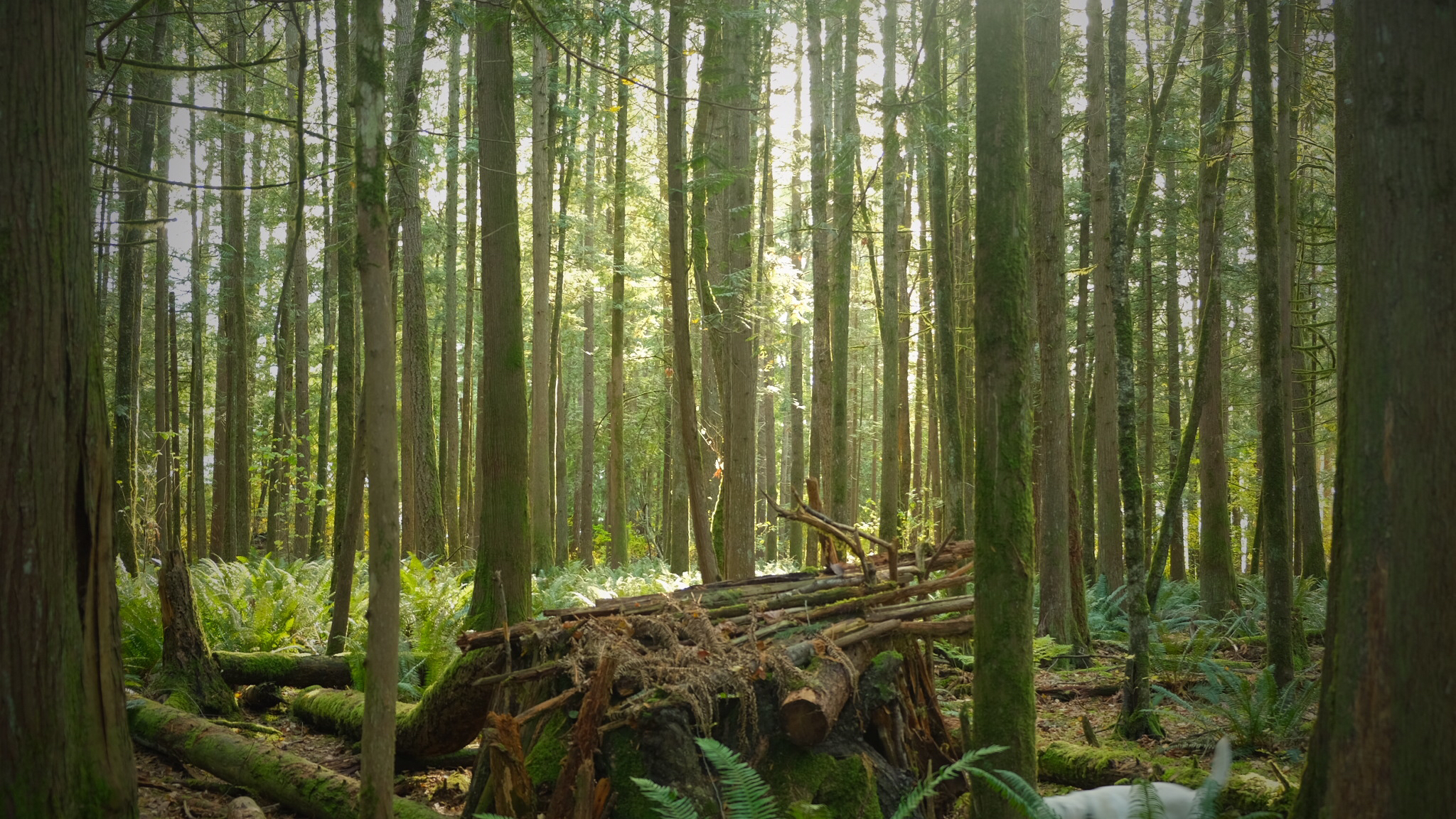 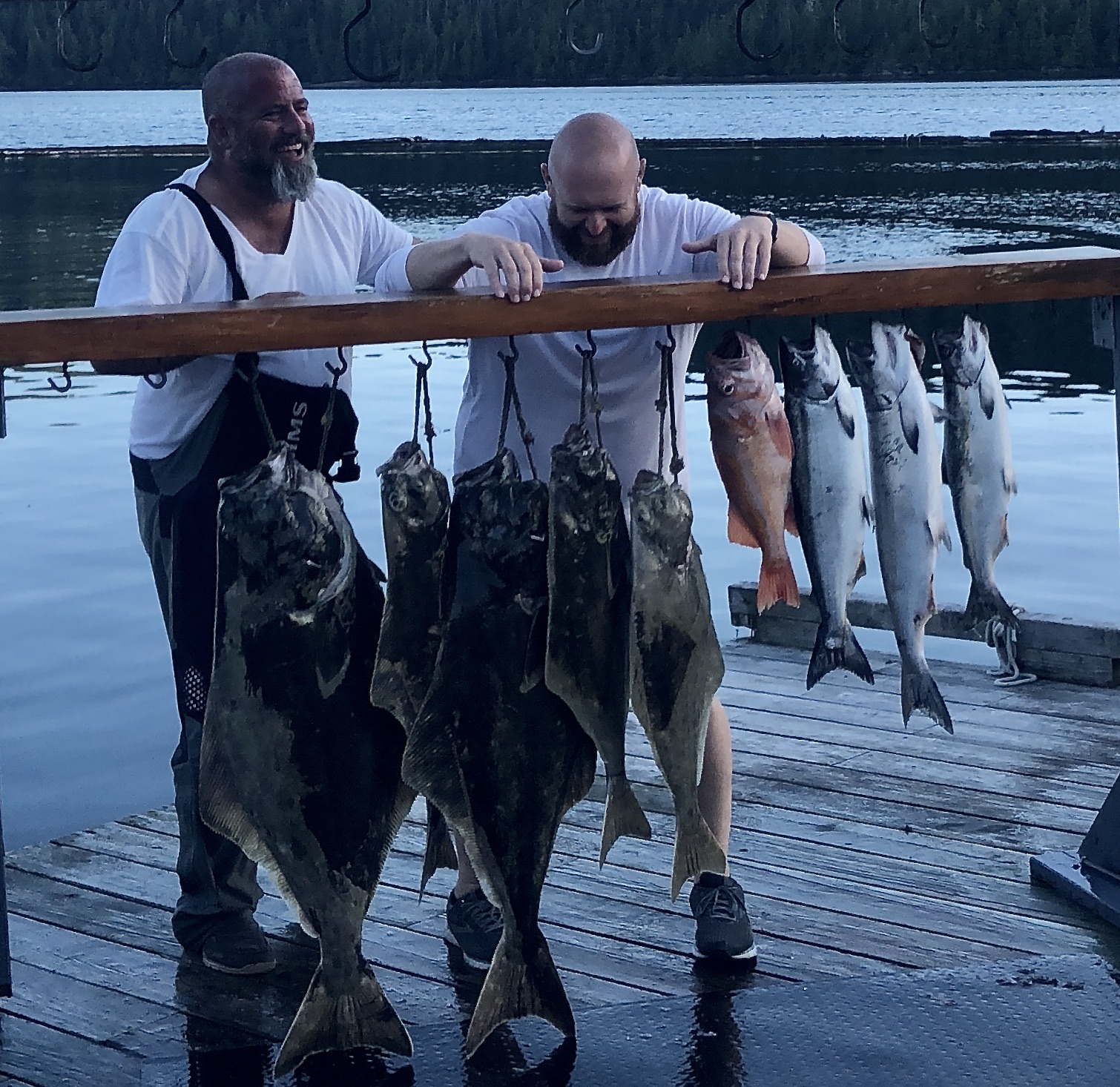