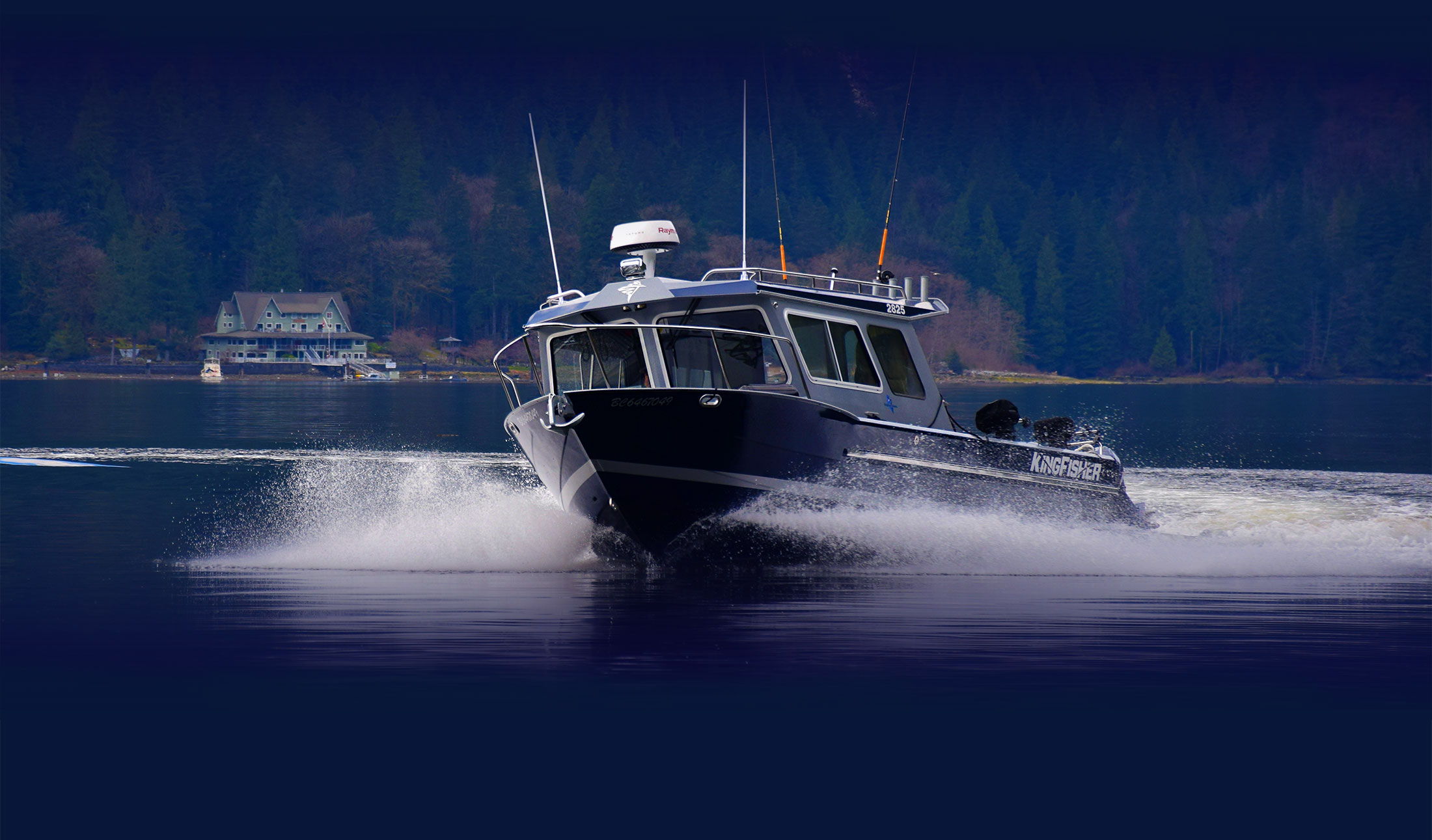 A message from my friends at the Sport Fishing Institute.

KingSlayer Charters is on the water….

Vancouver, BC - Over the past 50 years, the world’s wildlife populations have declined by 60%. In Canada, 521 species have been identified as being at risk under the Species at Risk Act and the list is growing. Recent assessments by the Committee on the Status of Endangered Wildlife in Canada for Chinook salmon from the Fraser River system have found Chinook are also in danger of disappearing from Canada.

Chinook salmon populations have been in decline for years as a result of a number of factors including habitat destruction, harvest, and the effects of climate change. Of the thirteen wild Fraser River Chinook salmon populations assessed, only one is not at risk. The science is clear. The loss of these Chinook populations would be disastrous not just for wildlife that depend on them as a food source, but also for the many BC communities whose jobs and ways of life depend on Chinook salmon. That’s why the Government of Canada has taken, and is taking, urgent and concrete actions to ensure that at-risk Chinook salmon are protected for future generations.

However, the challenges facing at-risk Fraser River Chinook salmon stocks are multi-faceted. The road to recovery requires a long-term view and the collaboration of all interested parties. To this end, DFO is announcing today that it will engage with First Nations, the Province of BC and stakeholders over the next several weeks to explore establishing a process to address a broad range of issues that are impacting Chinook stocks. These issues include:

Establishing a process to have these important discussions will play a vital role in determining how best to steward this resource going forward and what options may exist to further address the social, cultural and economic importance of these Chinook stocks.

Fisheries management measures for 2019 will support the recovery of at risk Fraser River Chinook populations and protecting the jobs and communities that depend on Chinook survival. These measures were developed following consultation with Indigenous communities, recreational and commercial fishing organizations and environmental organizations. These measures are one component of a larger strategy intended to place at risk Pacific salmon populations on a path towards sustainability.

Fisheries management measures for the 2019 fishing season will include:

These new measures are difficult, but they are necessary to address Fraser River Chinook decline. A continued decline would irrevocably harm species that depend on the survival of Chinook salmon, such as the Southern Resident killer whale. In addition, it would permanently affect the culture, heritage and livelihoods of Indigenous communities and permanently eliminate many jobs in the recreational and commercial fishing industries.

The Government of Canada is taking significant action to ensure that our Chinook salmon survive for future generations. The measures announced today highlight the government’s commitment to working collaboratively to ensure the sustainability of Chinook stocks as a means by which to ensure the health of our ecosystems and the long term prosperity of Indigenous and coastal communities.