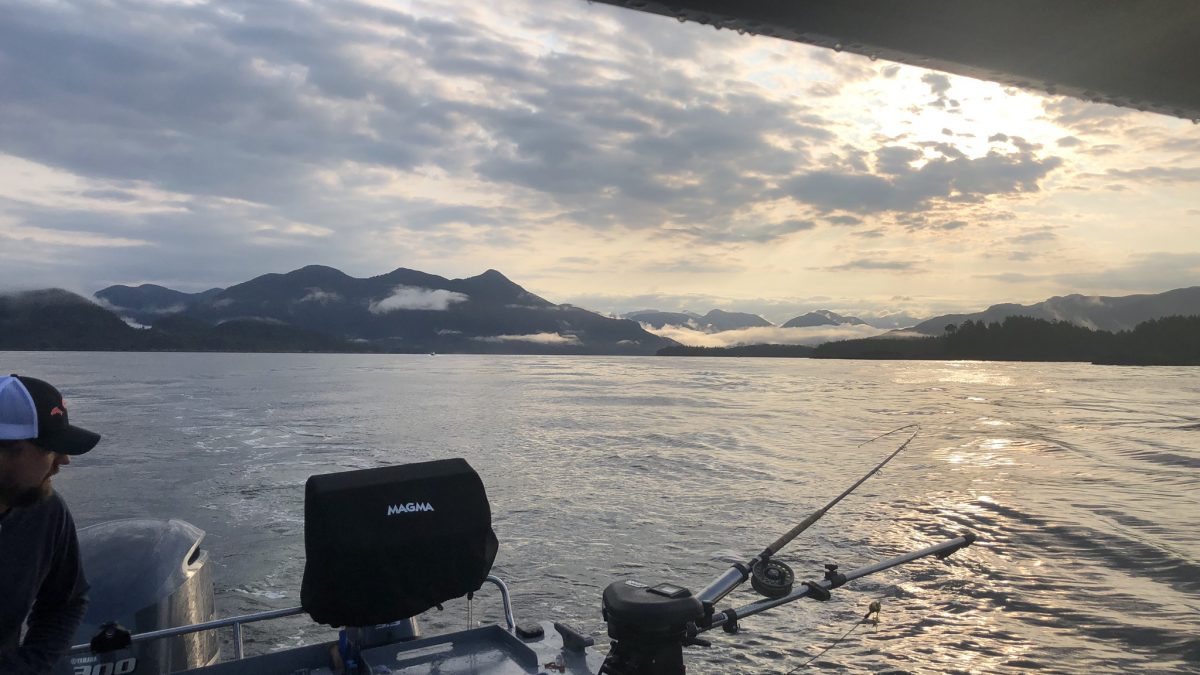 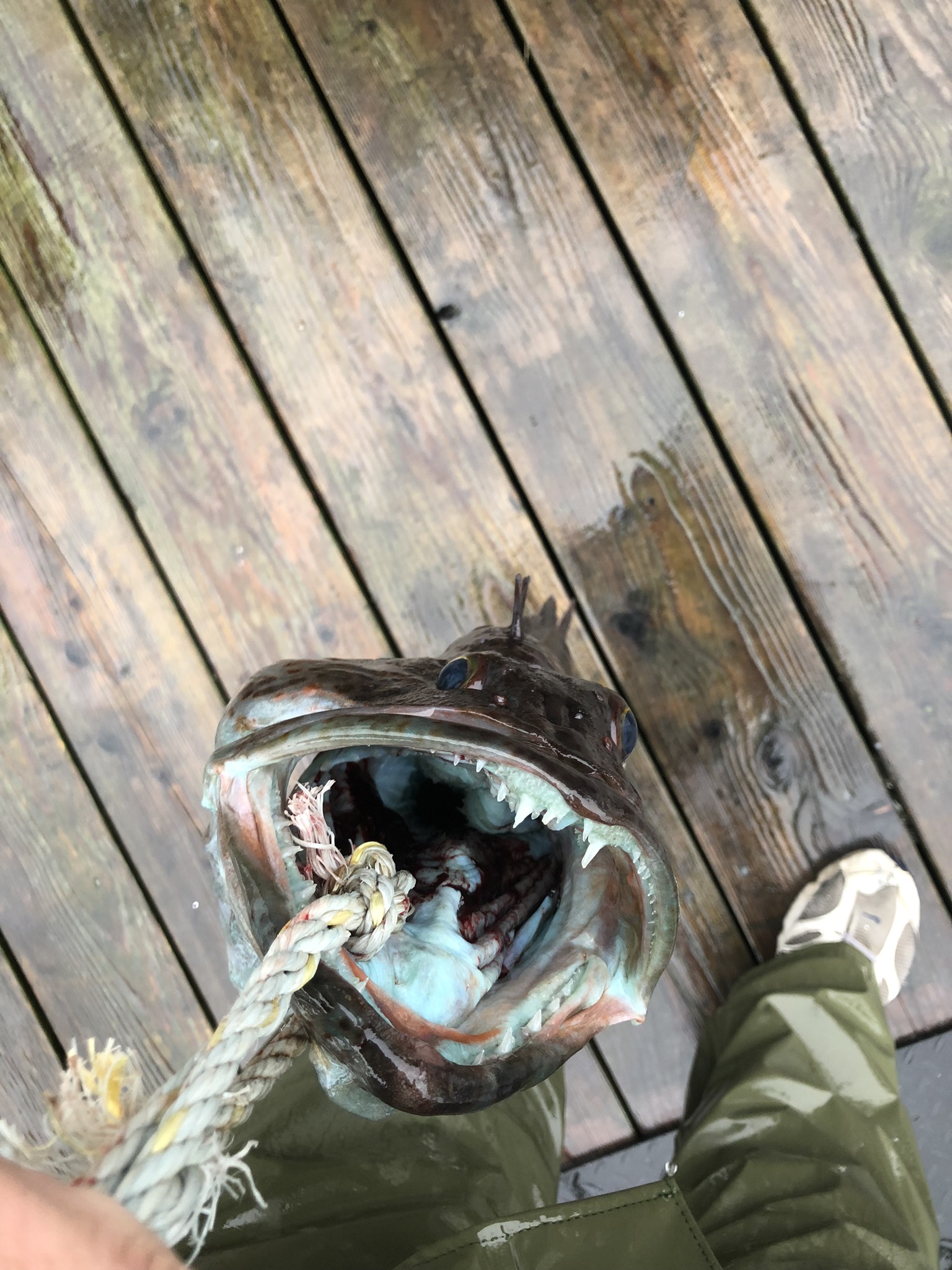 Fishing remained hot all month and multiple feeder Springs still were caught and released up until the July 15 opening of the fishery.We had many great days in and around Bowen Island and the Hump with some good luck doing longer tacks north of Roger Curtis. Fishing 120 – 175 ft seemed the most productive and the occasional late afternoon 40 ft big spring was there for the taking. My customers had limit out days of Springs and the Coho started to show up later in the month and proved to be the solid fighters they have a reputation for. Garbriola and Thrasher Rock were productive as usual fishing a litter deeper 180 – 240ft once again catching daily limits on most trips. Bottom fishing for Lings & Things was a little slow, most likely due the pressure from the salmon closure this year. However we got a few nice prize white fish along with a green ling that was tasty on my dinner plate. Prawning stayed strong and Dungeness crab was hit and misss depending on the area and tides.

End of July KingSlayer Charters headed over to Esperanza Inlet and Stayed at Port Elzia Lodge for 16 days and the adventure was amazing. I will write about the trip in my August Report.