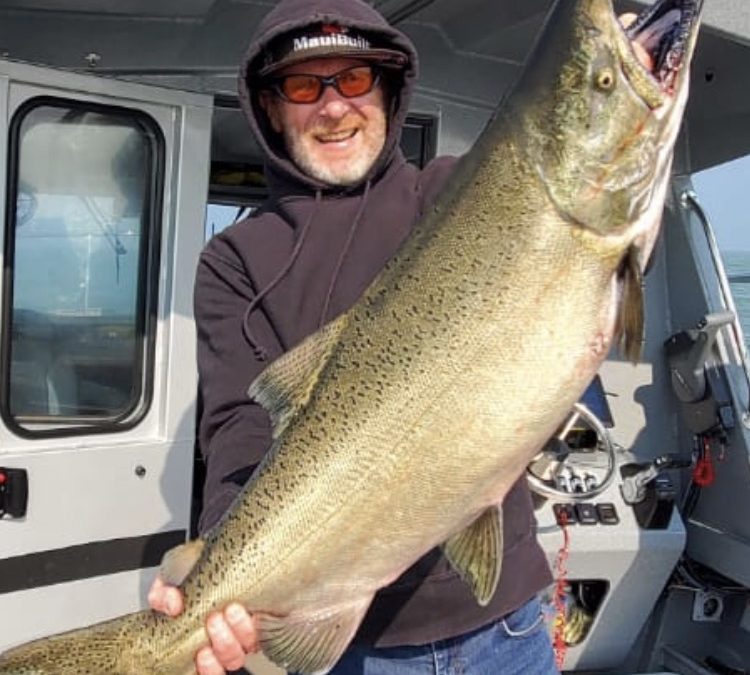 Well here we go, with all the anticipation for opening of the Vancouver area chinook Fraser River fishery it was time to see the bounty the ocean would provide. I expected every boat that floats to be at either the north or south arm of the Fraser River on September 1 for day one of the fishery and boy was I right. With what seemingly looked like the morning of a World class fishing derby with all anglers travelling at full speed with smiles on their faces out to the fishing grounds. It was great to see the excitement from Marine enthusiast who have been stifled over the summer months with DOF announcement of closures essentially everywhere in the greater Vancouver area for retention of chinook salmon.
It was time to drop the lines with some cured anchovies and our favourite flasher combinations. At day break the charter had two fish in the box 22 and a 24 pounder. The bite went off till tide change later in the day but the first group managed to have 3 nice chinook salmon to take home. The boat was booked nine days in a row and it was clear that the abundance of Springs was not like it was in previous years. Hopefully this means that the majority of the red springs made it up river in August or that maybe the run is late and good fishing was yet to come throughout the rest of September. All in all there was some fantastic weather days and some monster fish caught by my customers. The boat traffic remained very heavy for the first two weeks of September with the highest traffic on weekends..

After multiple fish being taken by seals it was a nice surprise that some transient killer whales showed up and took a few out of the picture for us anglers. There was a lot of tears and cheers depending who you asked witnessing the killer whales having lunch right in front of us. All part of nature and a few less seals to worry about catching or taking our prize. Two days later the whole “J Pod” showed up at sandheads and were feasting on salmon for the morning so we fished T 10 and the north Arm and caught a nice one on the way home. Luckily the Jpod headed down to the puget sound and we didn’t see them for the rest of the month.

We fished pretty steady 5 days a week right up until the end of the month. All in all we had some great days fishing, but for the most part the bite was elusive outside of the tide changes. The crabbing was steady up until the point where my traps were stolen. This marked the third time in two years that I’ve had either my prawn gear or crab traps stolen. I’ve always said if you’re hungry and need the food go ahead and take the meat but stealing all my gear is very frustrating. A future business idea to invent GPS trackers in the buoys so I can go knocking on peoples doors to reclaim my property….

As summer comes to an end and fall approaches it’s a reminder to what everybody has endured in 2020. Hopefully our current reality will allow us to spend time with people that are important and refocus on personal growth and relaxation. It was during this month that I was blindsided by my employer of 15 years and I currently have the status of “free agent” A wise man once told me don’t love something that doesn’t love you back. I look forward to the next journey in life and I guarantee whatever happens there will be multiple great days on the water with customers friends and family.. 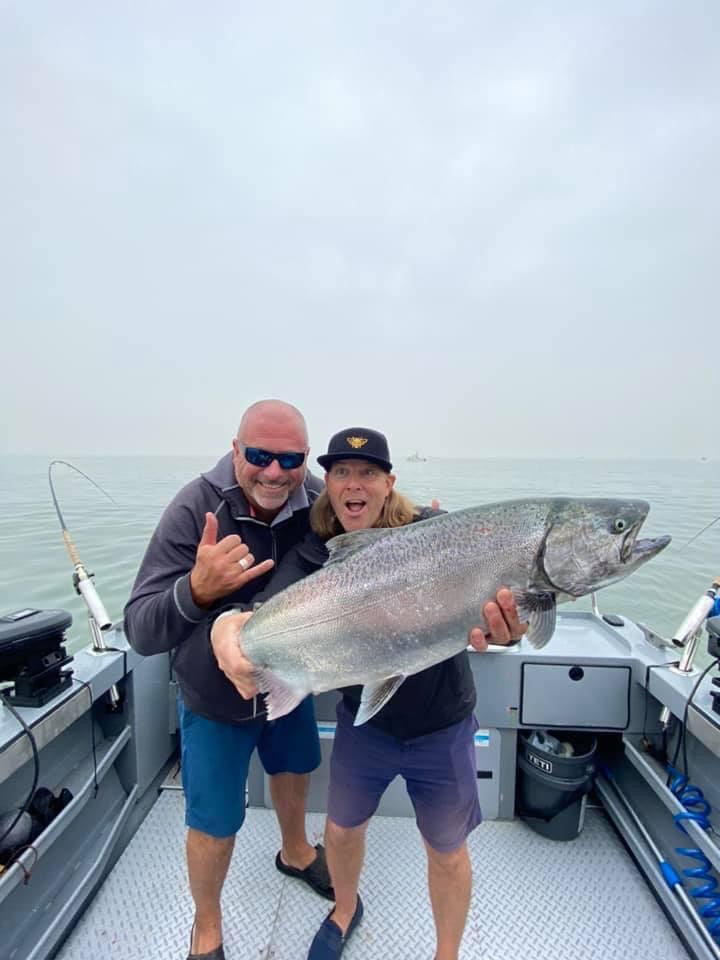 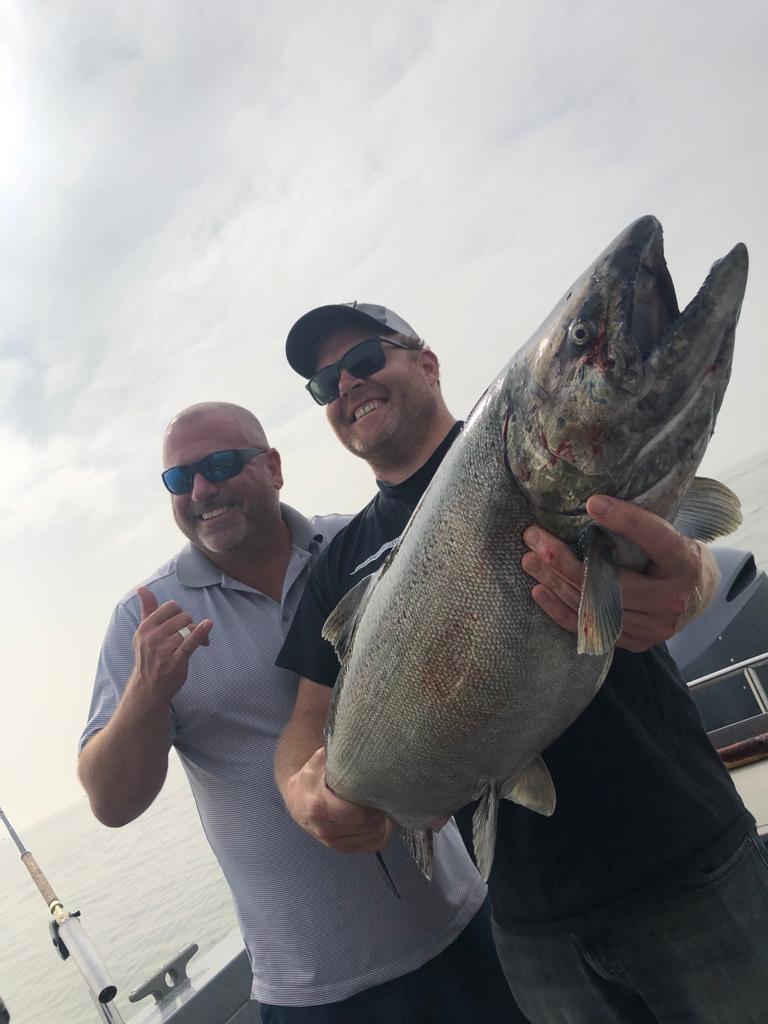