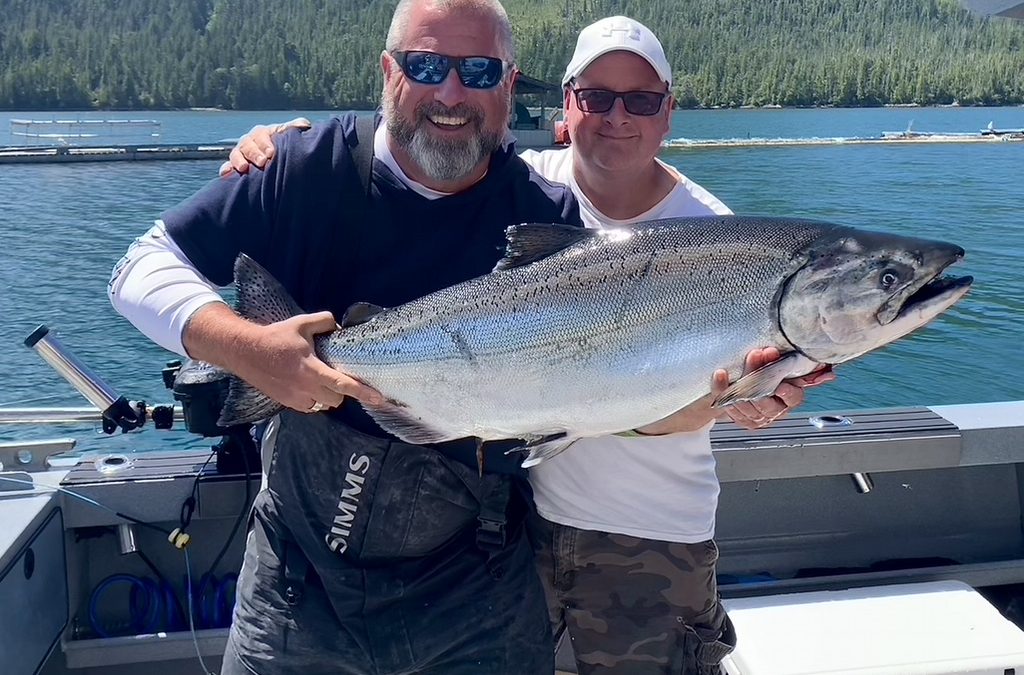 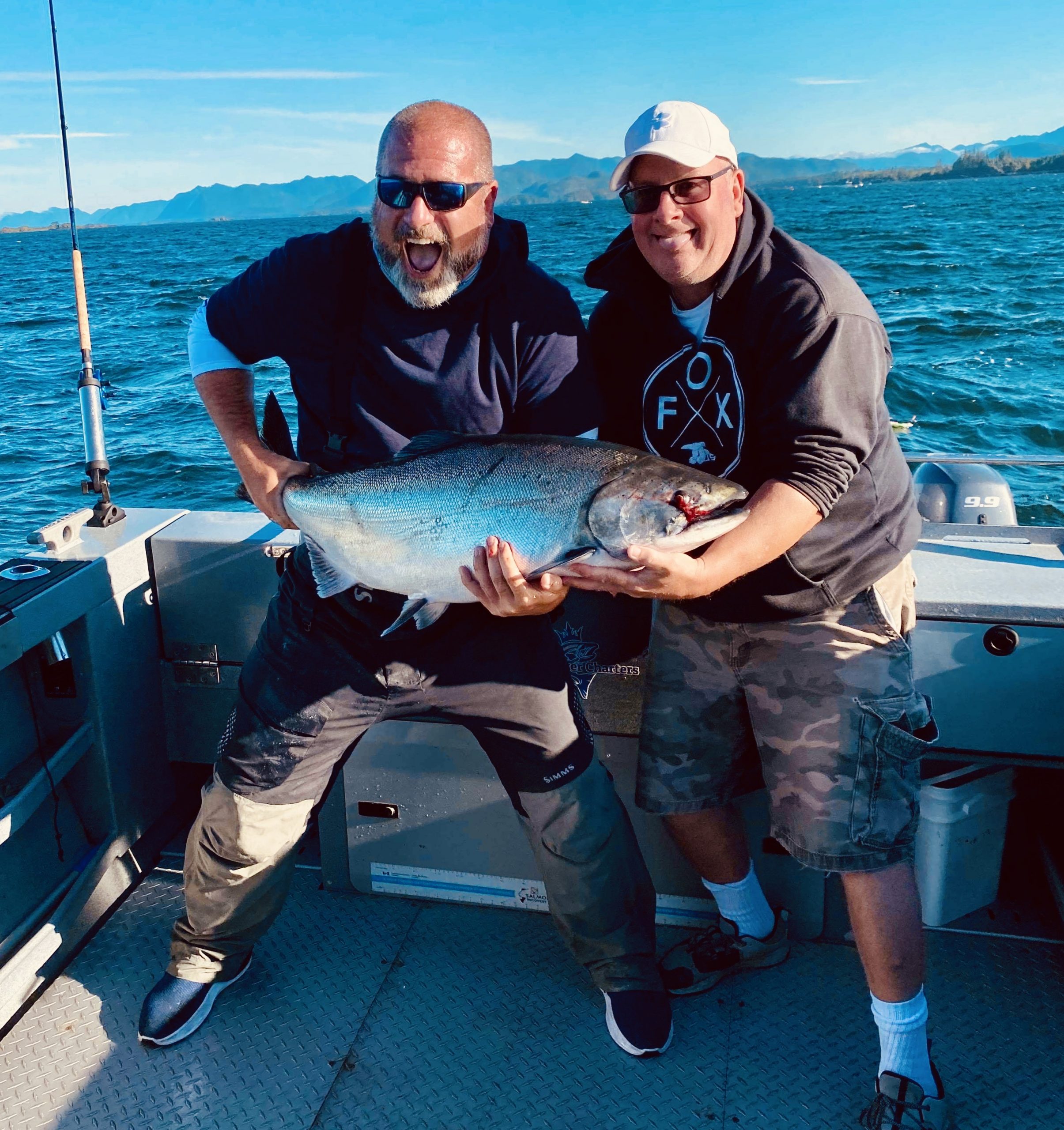 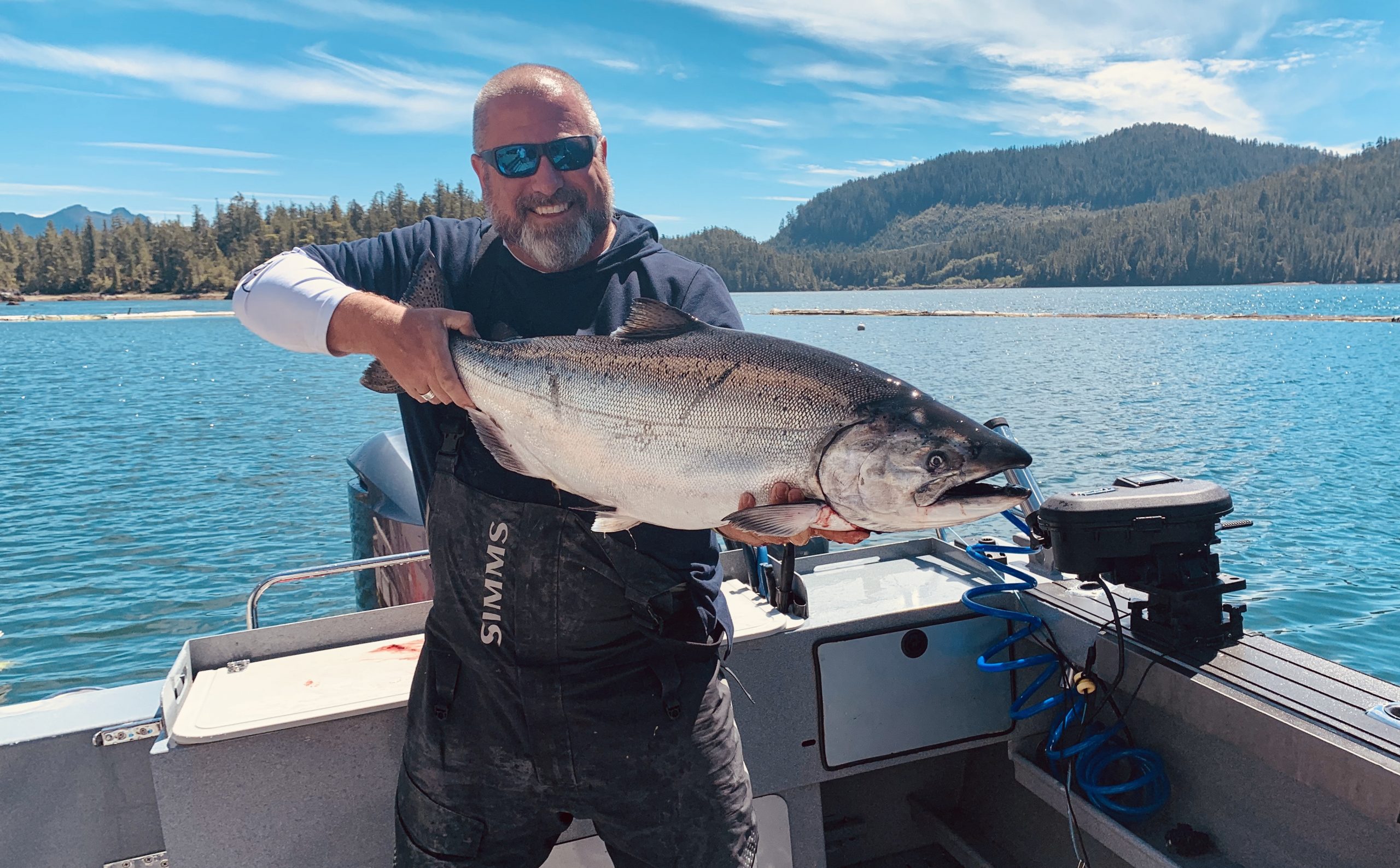 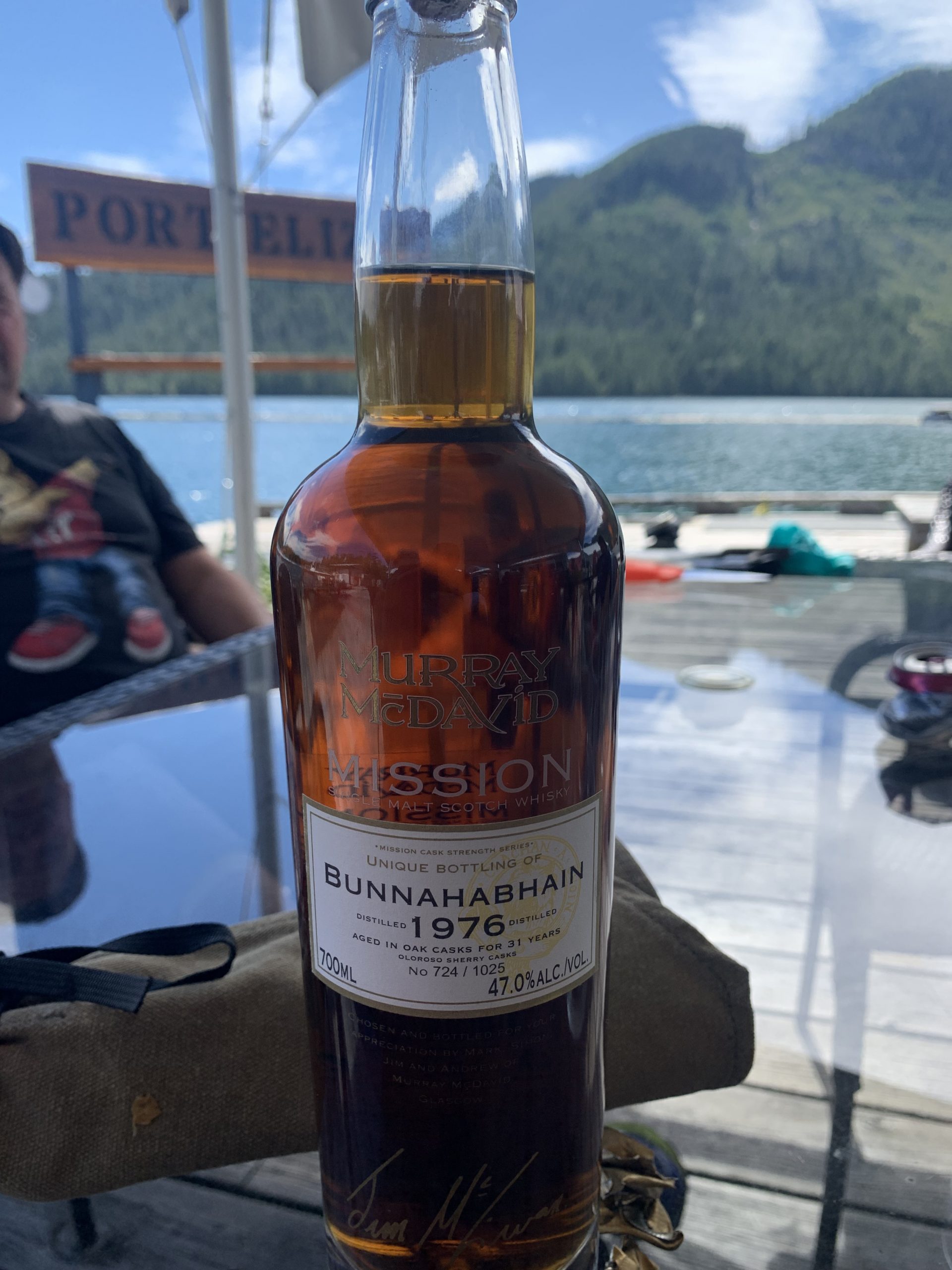 Well it only took 2.5 years but we have the first member of the exclusive TYEE CLUB!!!

It was a vision when I first started the business to honor the Chinook Salmon and angler thus immortalizing them in KingSlayer Charters TYEE CLUB. The first member of the group Tommy Mac didn’t disappoint and the story brings me joy every time its told…

I had the honor of guiding alongside a good friend Paul Bilodeau for 8 of his OG buddies since they were kids.  They were all legends and Tyee Tommy had no idea what was about to happen on day 2 of their 4 night adventure. Tommy drew the right straw that morning as he was first in que for the rod action. He didn’t have to wait long, the lines were down for 6 minutes when the rod went “bang” I set the hook, smiled, the line was screaming straight off the stern while I passed the rod off to Tommy. The Salmon continued peeling line for the longest 2 minutes ever and Tommy held on for his life. With the butt end of the rod jammed down his shorts what could go wrong, we were ready for anything. Tommy was down to the backing on the Islander TR2 real,  the fish surfaced 130 yards off the back of the boat and did a full breach out of the water. At this exact moment we all realized we were into a fish of a lifetime, the battle continued back and forth for 21 minutes in a game of give and take. Tommy handled himself like a seasoned pro, our Chinook was showing signs of fatigue and was ready to be netted. The last stage of the battle was executed to perfection. As the net hit the water its head lifted up and swam straight in with the tail barely fitting in. This is the exact moment I realized what my charter had accomplished that morning. My Crew said the smile on my face and gleam in my eyes when I looked back to say “we got him” emphasized the joy of the hunt and accomplishment.  KingSlayer Charters had its first member in the Tyee Club, “TYEE TOMMY”

I unhooked the Peetz Lure from its mouth and attempted to hold him up, however i needed help….. and the picture with Tommy and I will forever be etched in Kingslayers Charters folklore.

I had been gifted a bottle of Murray McDavid Bunnahabhain 1976 Whiskey for my 40th birthday and had been holding onto it for the 1st Tyee caught on the Hicksy. It was cracked open and shared with everyone on the dock.

He weighed in at 34.7lb,  it was the largest fish recorded in Esperanza Inlet for the summer season and held on to the #1 spot at Port Eliza Lodge all season long. The beauty of it was Tommy caught his first salmon of his life the day before weighing in at 21 lbs

I couldn’t be happier to have Tommy Mac holding the #1 spot in KingSlayer Charters Tyee club forever. I cant wait to have someone join him in the very near future so Tommy has someone to drink with in the exclusive club, but for now he drinks alone on top.

Who has the next one? 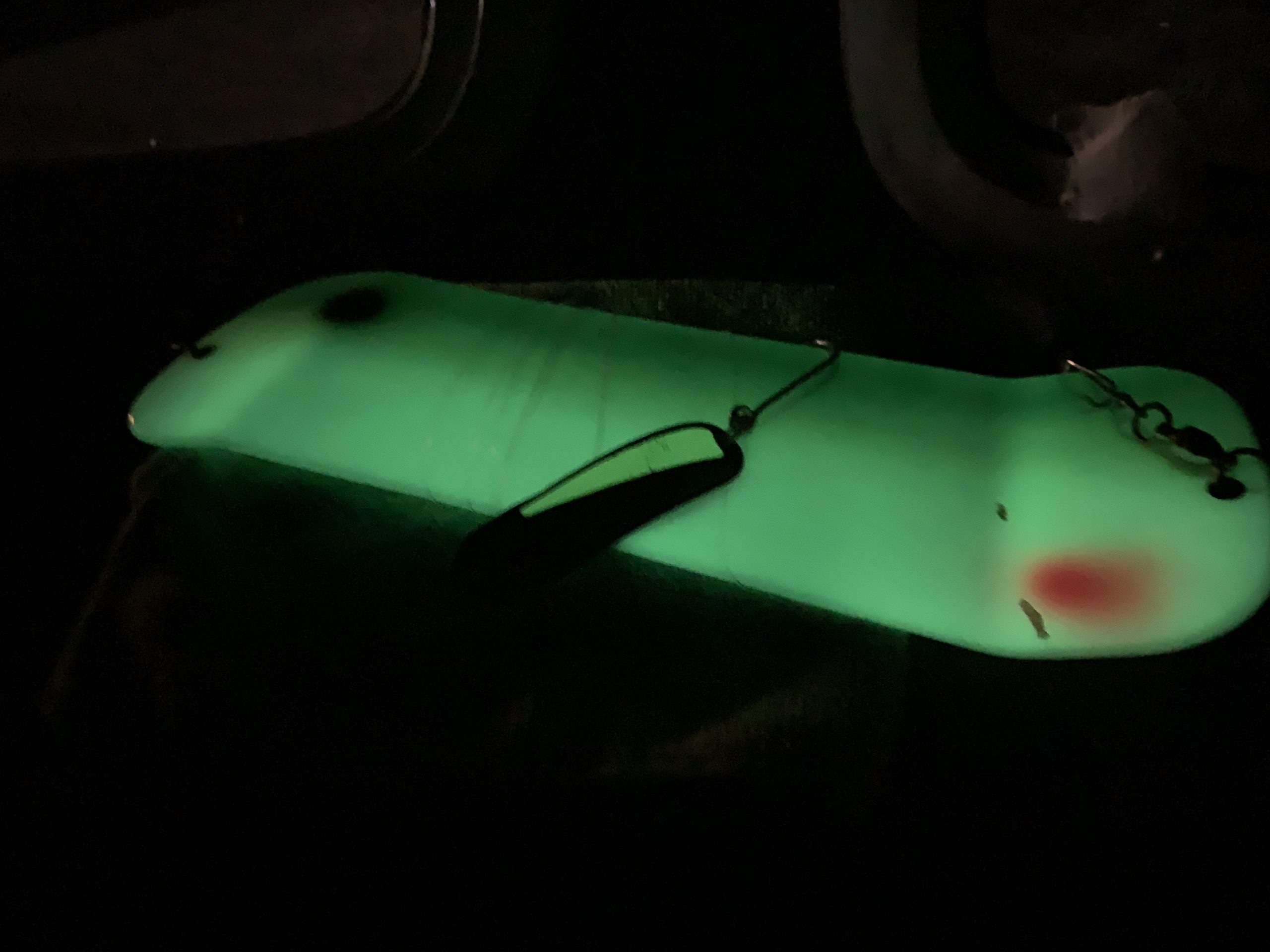